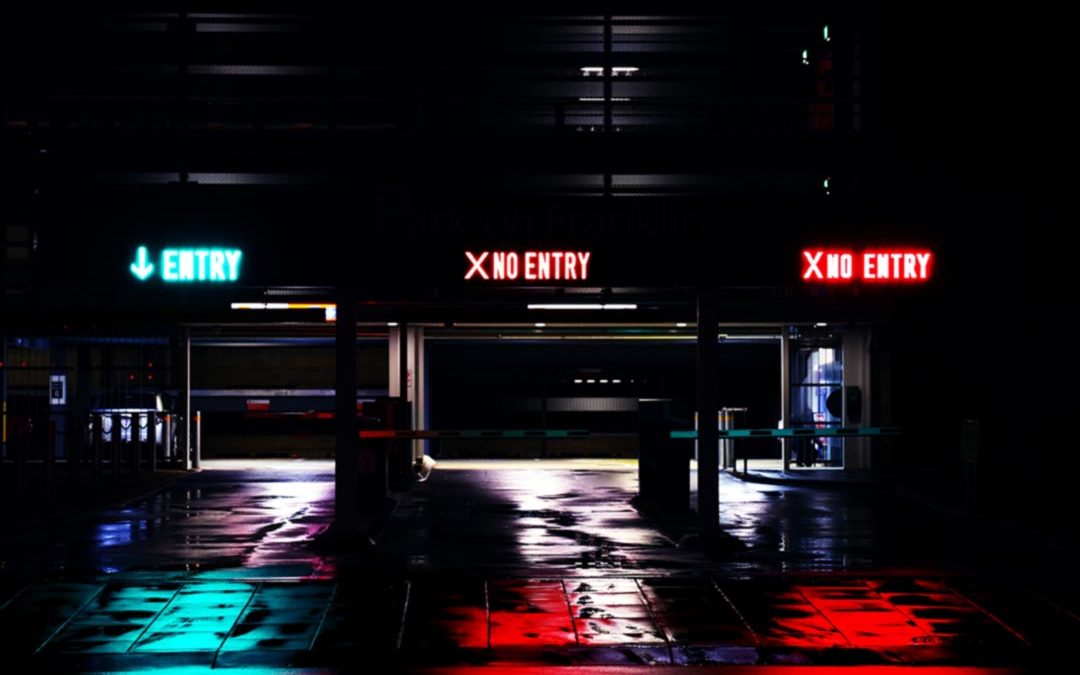 The recent protests happened in Dhaka, Bangladesh raised global awareness towards the nation, especially towards the young Bangladeshis. Though it was to fight for justice regarding two children killed in recent traffic accidents, it is believed that the young people were fighting against bribery and corruption which, they thought, were happening at all levels which led to the current unsatisfactory situation in Bangladesh. The government might have had clues on these as they tried so hard to stop the protests and it looked like a prevention from letting lose of the angry emotions from the society. 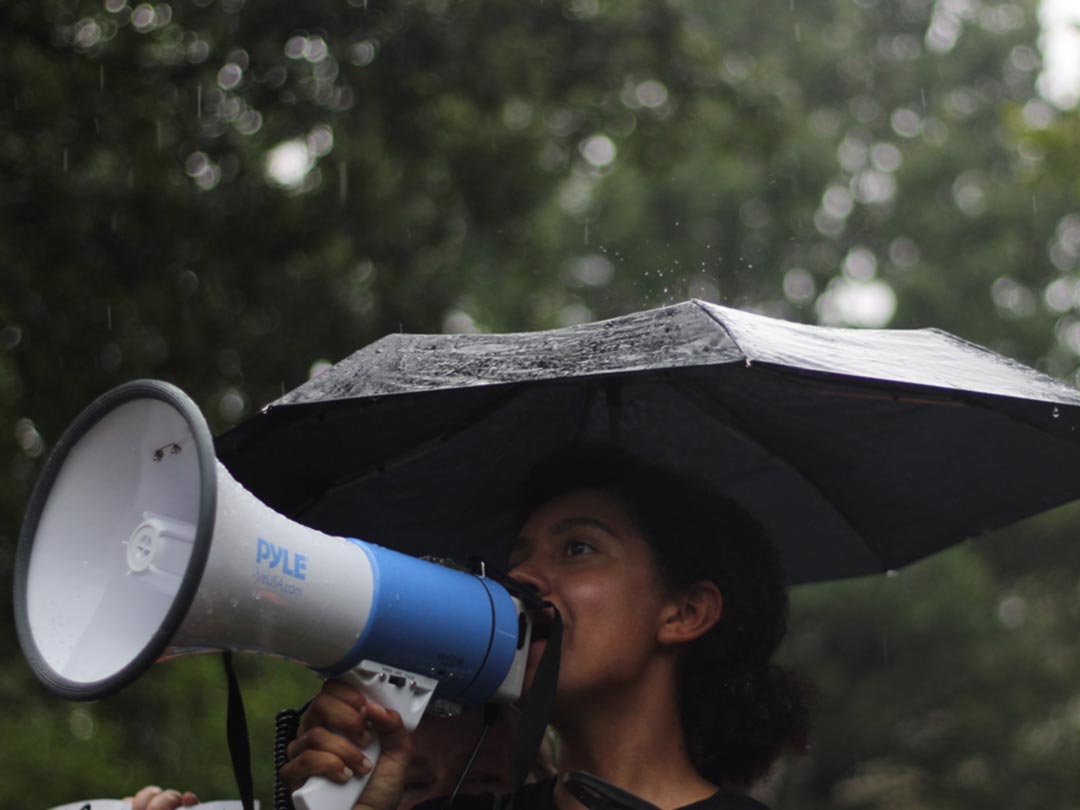 So how discontents are the young Bangladeshis? Youth Mobility Index 2018 that measures the education, employment and entrepreneur mobility of young people in 20 Asian localities including Bangladesh might give us some ideas. It is reported that Bangladesh is ranked the last for its life experience that includes the everyday experience, such as safety, traffic, and pollution. In fact, the traffic in Dhaka is notoriously bad in the world. Spending on average 5 to 6 hours for commuting in the city is within the citizens’ expectation. According to WHO, the road traffic accidents deaths in Bangladesh reached 20,660 or 2.62% of total deaths in 2017. With the bad congestion and growing number of construction sites, the air pollution in Dhaka becomes one of the worst in the world, on a level with Beijing and New Delhi. 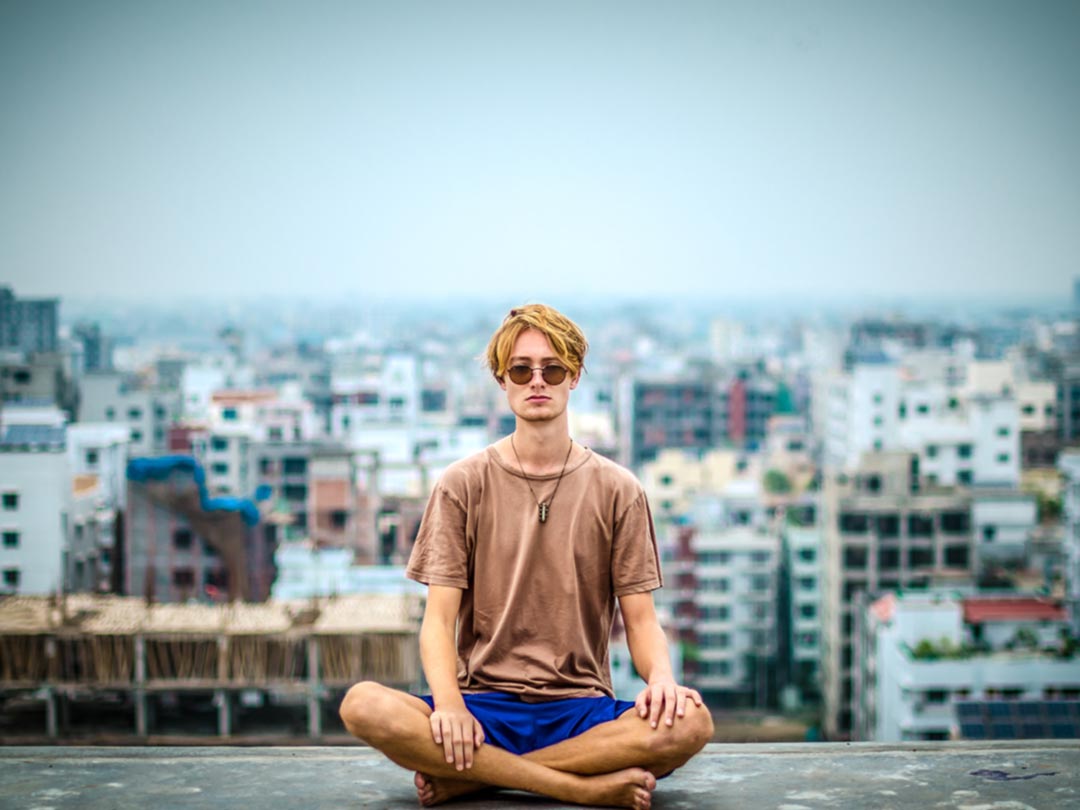 However, the environmental factors do not put the youth off the most but what they cannot achieve does. As per Youth Mobility Index, the youth in Bangladesh do not receive proper human development to achieve what they want, such that their education index is comparatively low (#17) and their gross national incomes are one of the least in Asia. Fortunately, the good side is the young Bangladeshis possess considerably superior literacy advantage (#3), bringing them understanding and empowerment on the economic, social and cultural aspects. 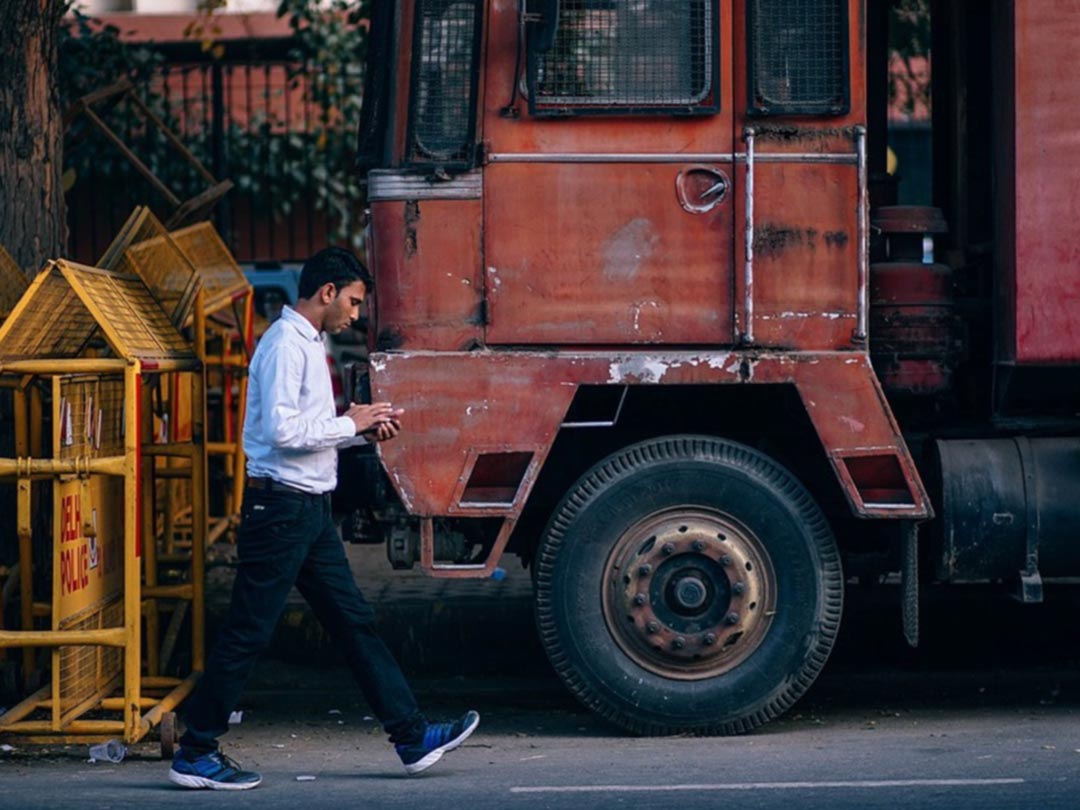 From the positive perspective, as a matter of fact, low wages combined with high literacy make young Bangladeshis highly attractive to employers, either of foreign direct investment in the country or those located overseas. If you are not happy with the environment offered by your own country, going overseas for a career development could be an option. With effort under the government’s labour diplomacy, over 1 million Bangladeshis found overseas jobs in 2017. Apart from literacy, overseas companies actually tend to seek more well-trained workforce, thus more efforts are expected from the government on offering proper training and development for their citizens. This year, it is expected Bangladeshis could get 1.2 million overseas jobs in countries such as the United Arab Emirates, Saudi Arabia, Kuwait, Malaysia, Singapore and South Korea. Remember that growth occurs when you go beyond your limits.

END_OF_DOCUMENT_TOKEN_TO_BE_REPLACED

END_OF_DOCUMENT_TOKEN_TO_BE_REPLACED
Page 1 of 1012345...10...»Last »
← Freedom from 72 years of Independence in India Five reasons you should go study in Malaysia →
This site uses cookies to provide you with a more responsive and personalised service. Our cookie and privacy policy can be found here. By clicking "Accept All" and using this site you agree to our use of ALL cookies. However, you may visit "Cookie Settings" to provide a controlled consent.
Cookie SettingsAccept All
Manage consent