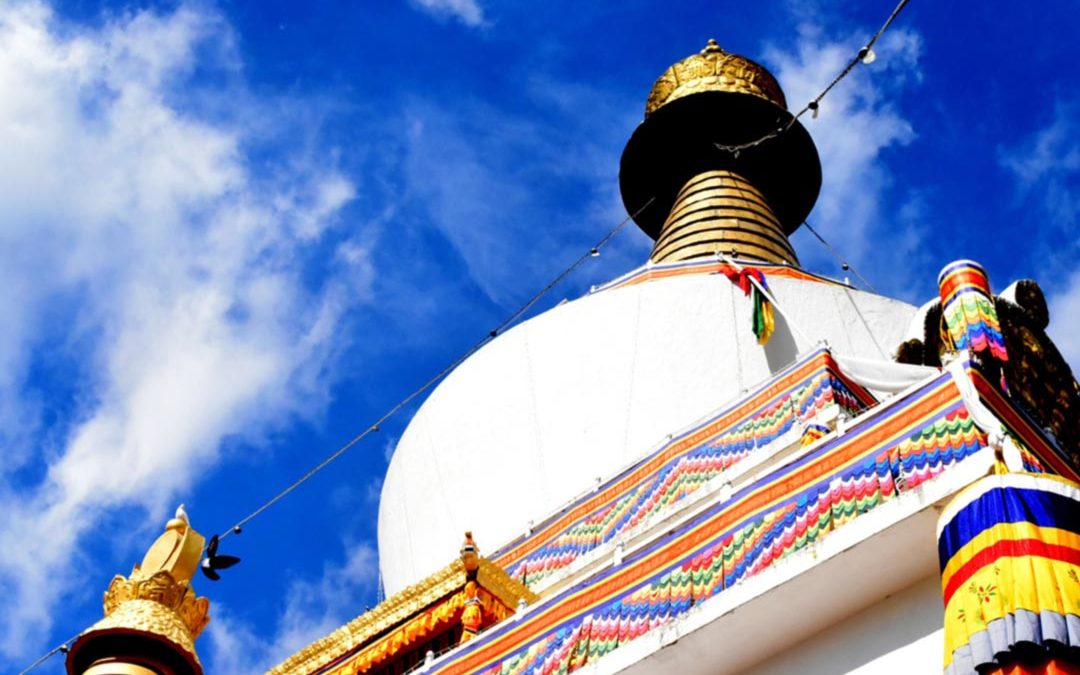 When you hear the Bhutanese government always emphasizes national happiness over economic growth, it spontaneously projects an image in our mind where you see a spectacular landscape featuring pristine mountains with monasteries under the blue sky, and the people wearing ethnic dresses and praying to religious wheels. A peaceful scene as advertised. It is possibly the view from most Bhutanese or even the people outside the nation. However, the actual view, especially from the eyes of the young Bhutanese, is totally different. 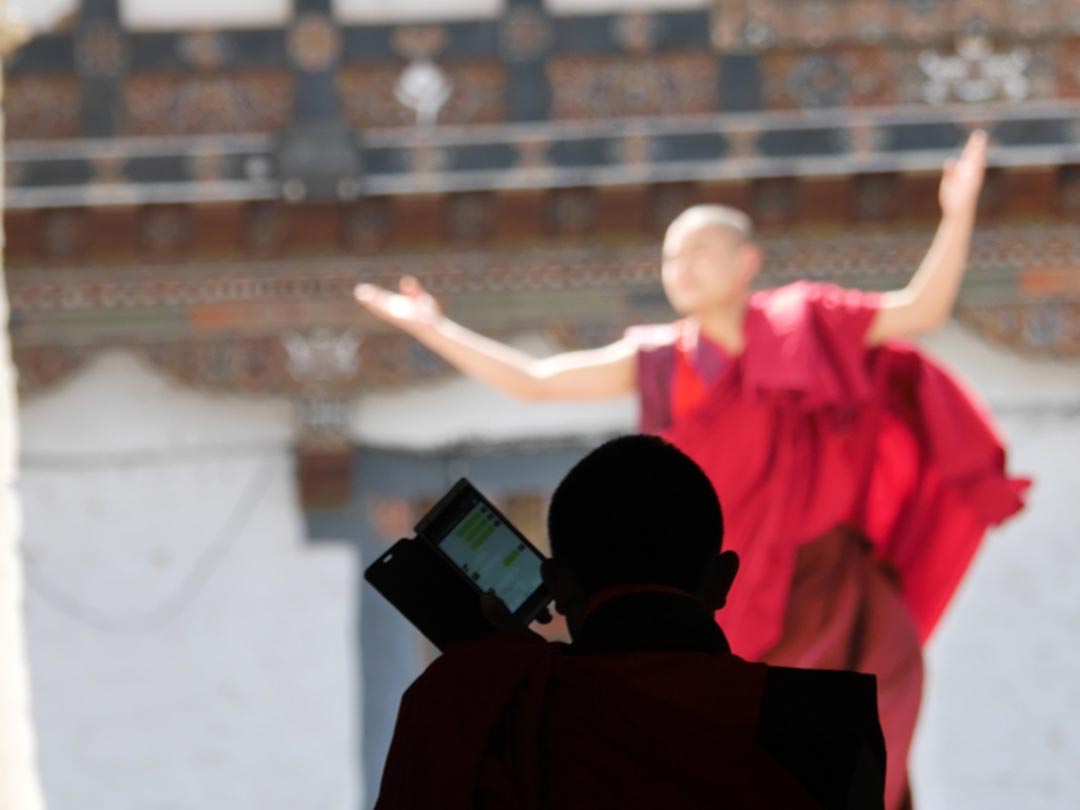 There is no doubt that the government’s efforts on the environment and the spiritual side are highly praised. At the same time, the career and well-being of the young people in Bhutan should have been well taken care of as well. Though it is reported that the unemployment rate reached a historic low of 2.44% in 2017, the youth unemployment rate actually reached 10.19% which has been increasing over the last five years. 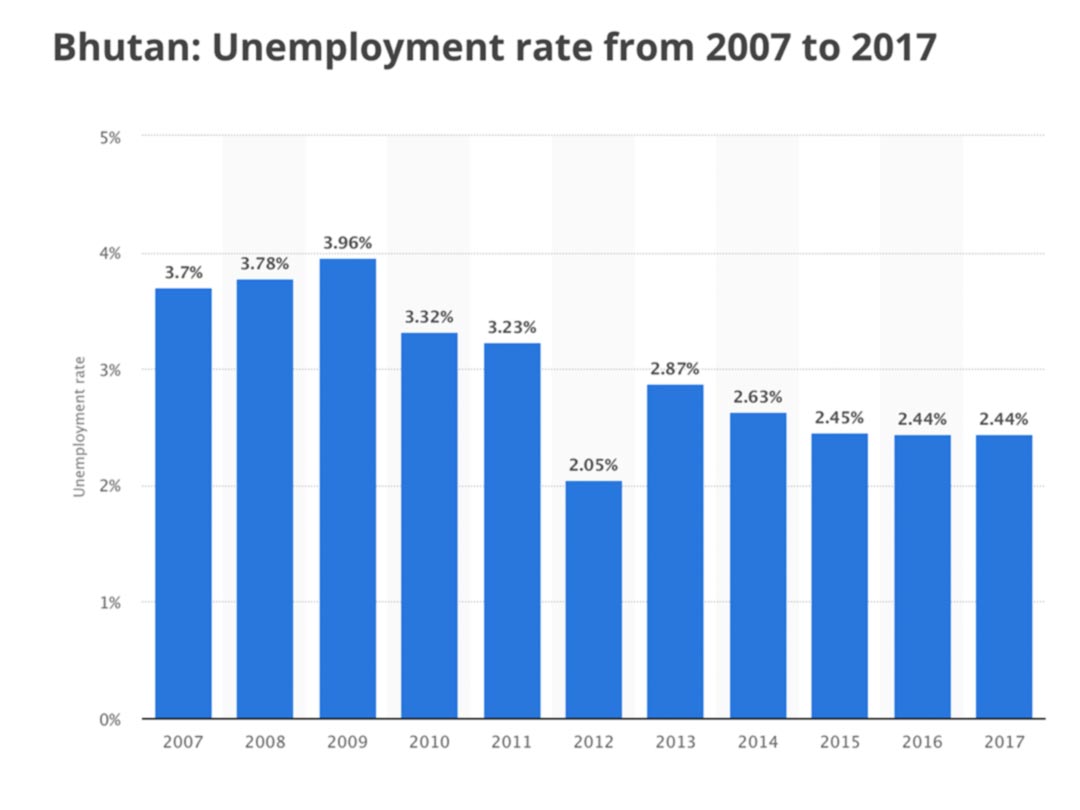 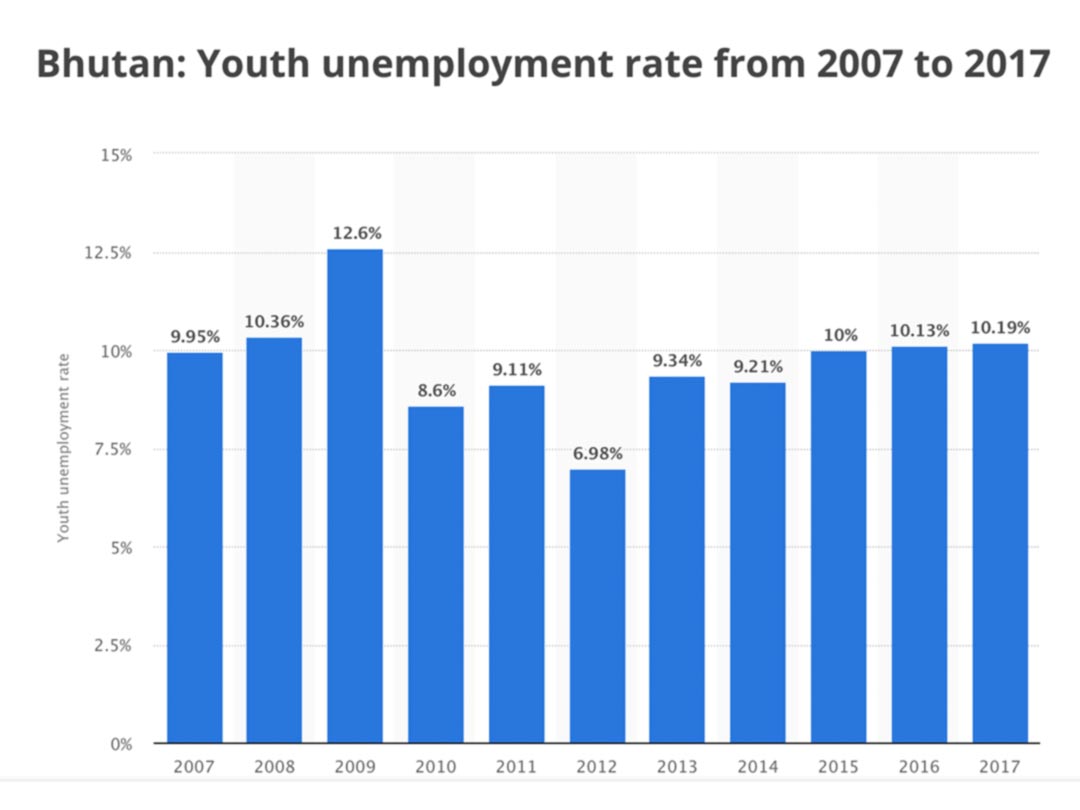 Imagine you were one of the Bhutanese youth being jobless, what would you do? The report of Youth Mobility Index shows that Bhutan is ranked #15 for its overseas income advantage and #14 for its outbound travellers and visa, demonstrating some difficulties for the young people to work overseas. Moreover, to enjoy some leisure travelling has never been easy, as Youth Mobility Index also found out Bhutan has the least favourable travel capacity (#20). Though Bhutan is one of the most popular travel destinations in the world, the airline servicing Bhutan only operates from the capital to limited cities such as Bangkok, Delhi, Kathmandu, Calcutta, and Dhaka, failing to enhance life experience by offering an interesting variety with an affordable cost to the young travellers. As it is not an option to leave the nation for either leisure or career development, what else could one do? 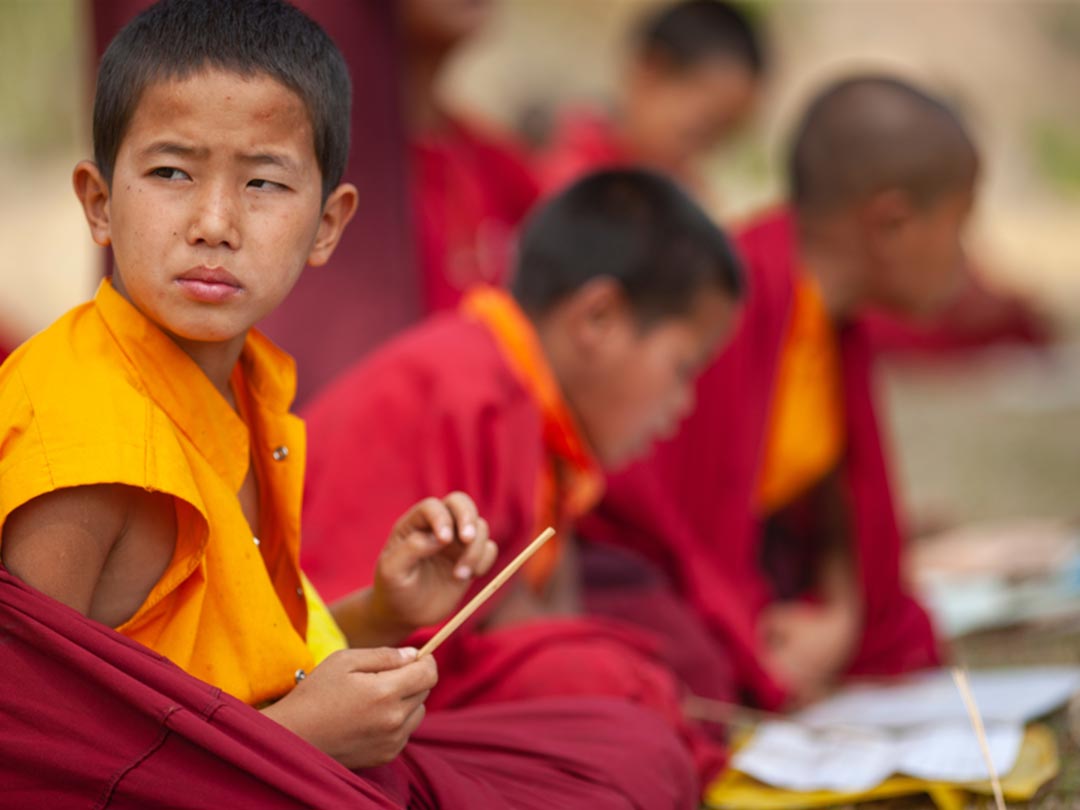 Economic factors always lead to crime rate. The education minister Norbu Wanchuk said last year that of the total 4,668 students recorded for abusing drugs in 2016, about 4,000 are from the schools in the capital city. Bhutan Narcotics Control Authority’s (BNCA) director general, Phuntsho Wangdi, said, problems of drugs and alcohol addiction is on the rise in the country. Besides, the crime rate increased by 161% from 2016 to 2017. 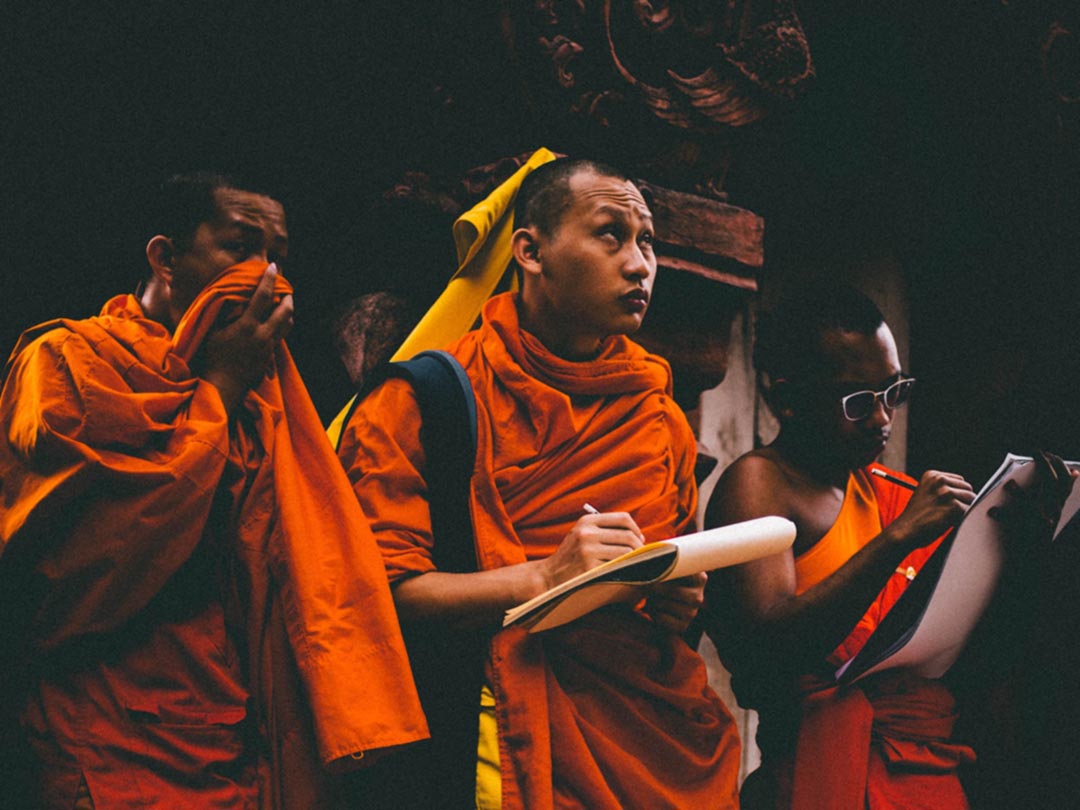 If we are not going to tackle this social issues, it would probably be a waste of the potential youth power, since Bhutan possess such strong young advantage (#2) according to Youth Mobility Index, especially for its youth literacy advantage. It is worth spending more resources and time to grow its young generation and it would be even more encouraging if the Bhutanese government would consider to create more opportunities for the young people, either letting them out of the country or bring in more economic and career opportunities to the nation. That might lead to greater feelings of happiness nationwide.

END_OF_DOCUMENT_TOKEN_TO_BE_REPLACED

END_OF_DOCUMENT_TOKEN_TO_BE_REPLACED
« Older Entries
← Five reasons you should go study in Malaysia Learn from sustainable South Korea →
Tags: asianyouth, Bhutan, career, DotAsia, dotasiaymi, education, employment, risewithasia, study, SubstanceAbuse, Thimpu, UnemploymentRate, WorkAbroad, YMI, ymi2018, ymiasia, youth, YouthMobility, youthmobilityasia, YouthMobilityIndex
This site uses cookies to provide you with a more responsive and personalised service. Our cookie and privacy policy can be found here. By clicking "Accept All" and using this site you agree to our use of ALL cookies. However, you may visit "Cookie Settings" to provide a controlled consent.
Cookie SettingsAccept All
Manage consent