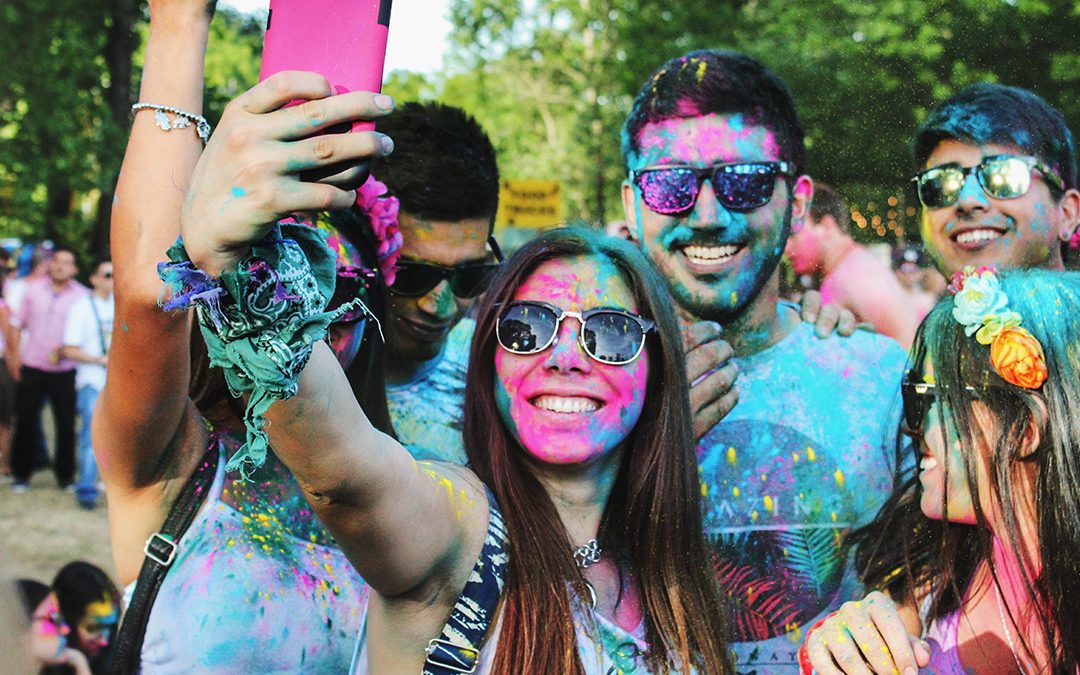 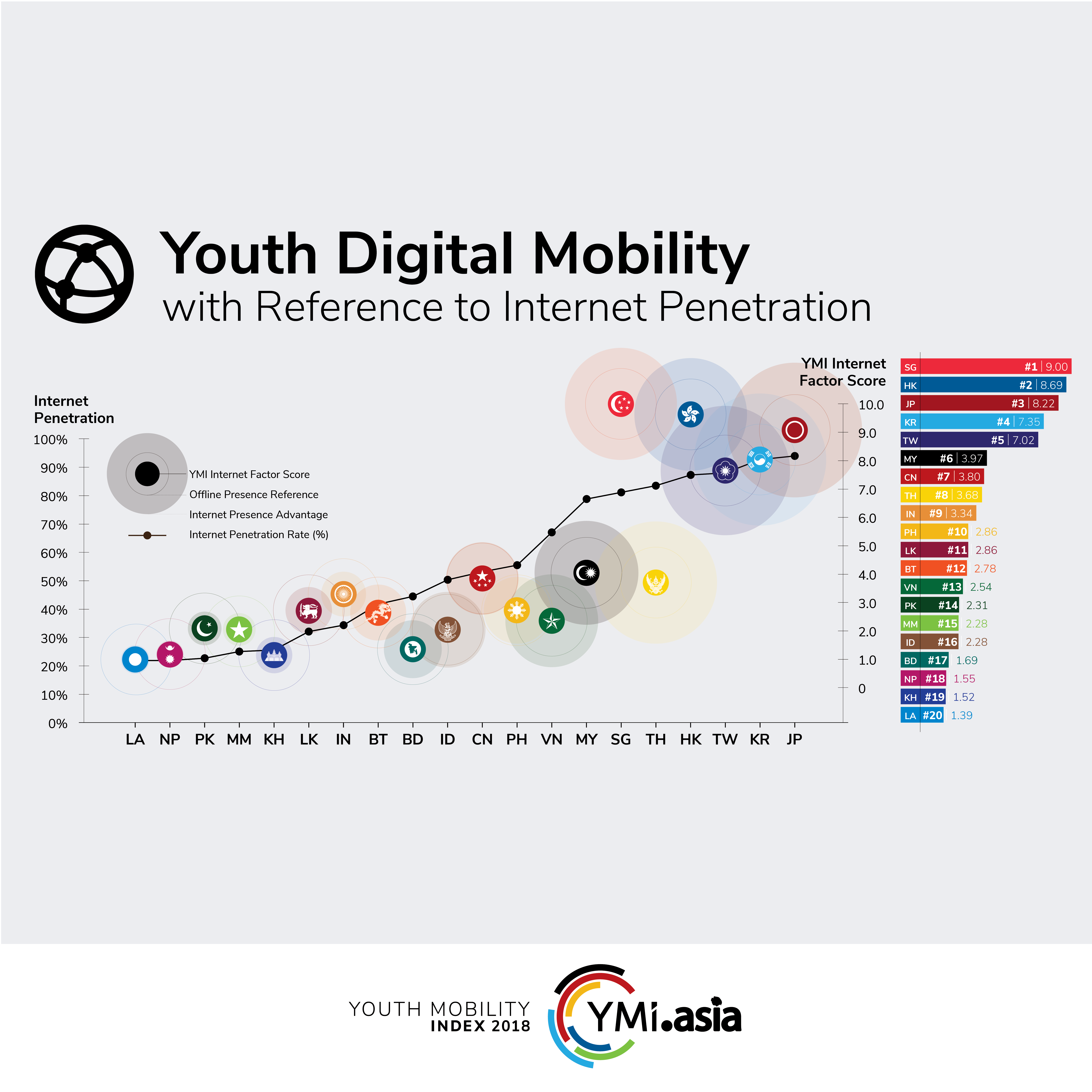 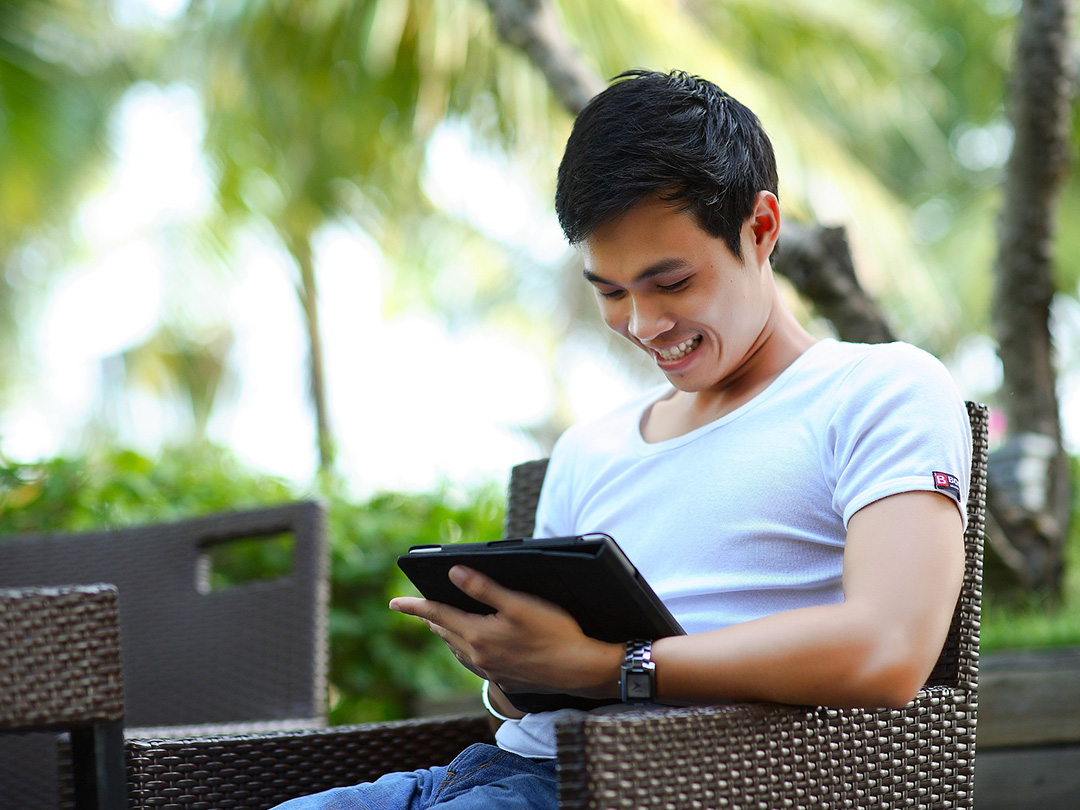 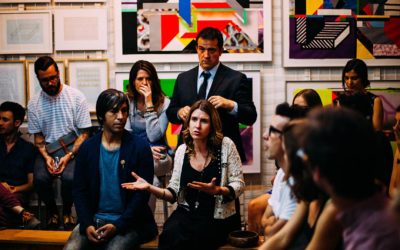 There is no better time to start a business in Indonesia. Entrepreneurs in Indonesia are enjoying the most ideal business environment in the history of startups. As per the report of Youth Mobility Index 2018, Indonesia is ranked #7 on its startup capital...

END_OF_DOCUMENT_TOKEN_TO_BE_REPLACED 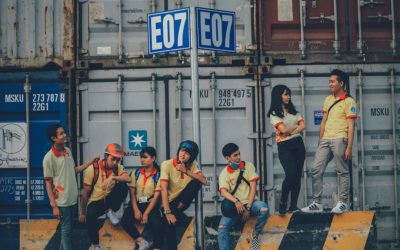